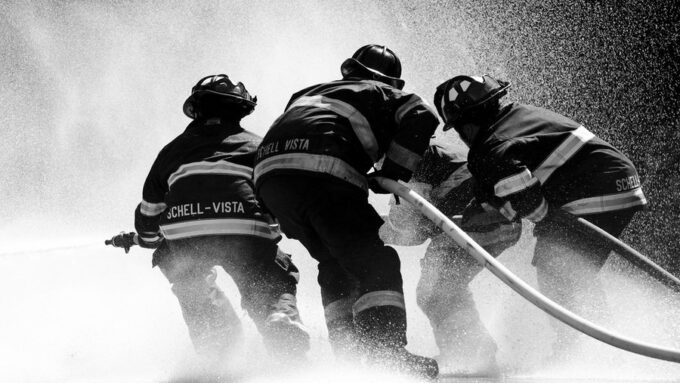 Fires can cause a variety of problems. However, even when it’s put out, it can still create a lot of issues, including smoke damage. Because it’s so widespread and often hidden, this damage can be difficult to fix. Below is more about the dangers of smoke and how you can eradicate it.

What is Smoke Damage?

Smoke damage is an issue caused by exhaust from a fire. Unlike fire damage, smoke damage doesn’t burn items but rather coats them in thick soot. This not only causes the objects to turn black but can give them an unpleasant odor.

Why is it a Problem?

Smoke damage isn’t only unsightly but incredibly dangerous. This issue can create a thick mixture of various gases. As it settles into the air and on items, you’ll end up breathing this substance in. This will end up irritating your lungs and causing them to become inflamed. It could also irritate your skin and cause allergic reactions.

Signs You Have Smoke Damage

This problem isn’t just soot on the wall after a fire. It can cause many other issues, some of which include:

How Smoke Damaged is Fixed

Smoke damage can be an exhausting thing to deal with. But, it can be treated with professional help. Air Circulation: One of the most important things to do after smoke damage occurs is to ensure there is adequate air circulation. Proper ventilation will remove odors and particles to help refresh the space. Vacuuming: Experts have special vacuums that can quickly remove soot from fabric while also neutralizing odors. These will help get various soot layers off of the material while preventing further damage to it. Chemical Sponges: To fully remove smoke damage, chemical sponges will sometimes be used. These are dipped into a special solution that dissolves left-behind debris.

Can I Remove Smoke Damage Myself?

You can remove some parts of smoke damage, but for a deep clean, you’ll need the help of a professional. But, if you want to get to work cleaning portions of it there are a few ways you can do so. These include: Smoke damage is a serious problem that can cause both structural concerns and health issues if not fixed. If you need smoke damage removed, RCS can help. Our experts will get to work quickly cleaning the area to make sure it’s safe to be in again. 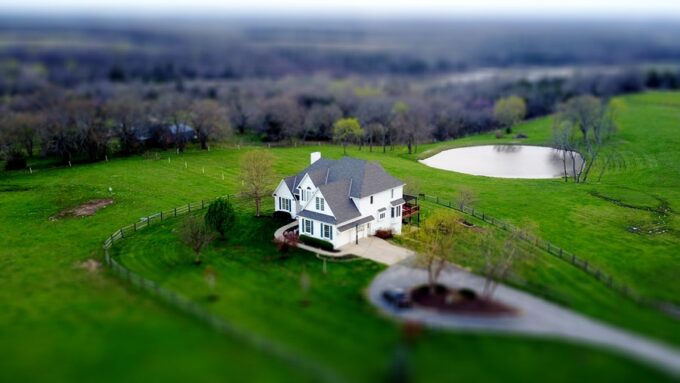