This Is What You Need To Know To Buy A Generator 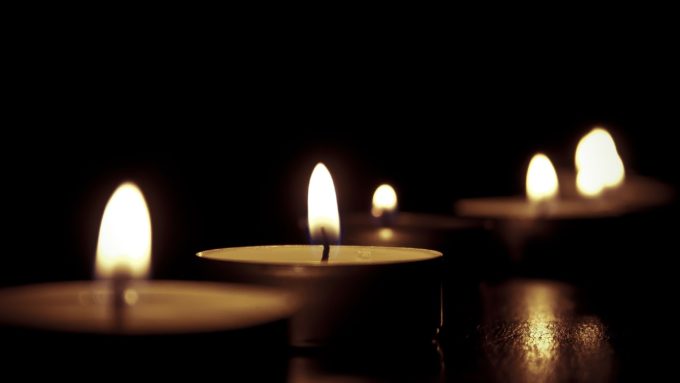 Are you tired of being left in the dark during storms or worry about dealing with a power outage due to a natural disaster? If so, consider purchasing a backup power generator. You may have considered this before, but perhaps were overwhelmed with information and choices. We’ll help clear all that up for you.

This Is What You Need To Know To Buy A Generator

Size Of The Generator

Size does matter. If you are trying to power all or parts of your home during a power outage, you’ll need a generator wattage capacity that equals the load you’ll run in your home. Generator manufacturers have a wattage guide. Total up the wattage needed for all appliances, like refrigerators and washing machines, and particularly air conditioners. Also total wattage use for other devices, such as lamps and computers you want to power. You’ll need a generator wattage slightly higher than your max wattage total to run your home properly. Water heaters and air conditioners put a tremendous load on generators.

Many medical emergencies and even deaths comes from running generators improperly. The generator must be run outdoors, never indoors, and in a well-ventilated space to prevent carbon monoxide buildup. And the generator should be placed at least 10 feet away from the home. Generators also create electrical hazards. Plug in proper three-pronged extension cords at all times, and keep cords away from puddles and pools. Always do a test run of your generator, well in advance of when you think you’ll need to use the equipment. Start up generators regularly to ensure proper operation. You can add a gasoline stabilizer to the generator fuel tank to keep the gas from deteriorating over time while the generator is not in use. Always allow a generator to shut down and cool off before refueling it or storing it in your garage or shed.

Permanent in-home generators run on natural gas or propane, tying in directly to your gas line. They’re much safer because they don’t run on gasoline, but they’re also much more costly and may be overkill if you only need a generator a couple of times a year. They are convenient, though. This type automatically powers up when your main power goes off. They require very little monitoring and are much quieter, so they’re ideal for areas with noise restrictions. Most Americans have a small gas portable generator. If the power goes out, you take it outside and fire it up. These require the most monitoring.

The Don’ts of Disaster Survival

No matter where you live, a natural or man-made disaster is just waiting to strike. Whether it’s a severe storm, a power outage, or a raging flood, there are all kinds of ways that you can be put into danger. However, if you want to increase your chances of survival, you have to change the way you think and be quick on your feet. Most notably, you want to know what to avoid in a disaster if you hope to make it through unscathed. To put this into perspective, let’s break down the common mistakes that people make.

We’ve all heard of the fight or flight response, but the fact is that most of us tend to stay in place when something happens. The adrenaline overpowers our brains and tells us to freeze, even if it’s not really in our best interest. Instead, take a deep breath, try to calm down, and figure out your next move.

Whether it’s evacuating a building or heading to higher ground, focus your attention on doing that one specific task, as it will help prevent you from getting overwhelmed.

Don’t Be Afraid to Cut Your Losses

You’d be surprised what people will try and save during a disaster, even if it means putting their life on the line. You are the most valuable thing that you have, so make sure that you are a top priority. Don’t go back for personal belongings as that could put you in unnecessary danger. Most things can be replaced, but not your life.

In most disasters, the government will issue notices as to what you should do next. However, many people will instead go to the grocery store or gas station, or simply clog the roads trying to go somewhere else. This can make the situation far worse than if everyone followed the advice and did what they were supposed to do.

Don’t Forget to Make a Plan

Trying to figure things out on the fly is what causes the most problems in the first place, so it’s much better to have a plan in place before the disaster so that you know exactly what to do and where to go. Again, break it down into simple, achievable goals so that you don’t get overwhelmed or panic.

Don’t Forget to Let People Know Where You Are

In many cases, the reason that people aren’t rescued in time is that they don’t let people know their location, which means that rescuers can’t find them. If you need immediate assistance, calling your family members in another state won’t help, but calling 911 will, along with giving them a description of your exact location.

In the end, when it comes to staying safe in a disaster, try to ignore your instincts and think about things more critically. Remember that your safety is most important, and focus your attention and energy on preserving your life, not your stuff. 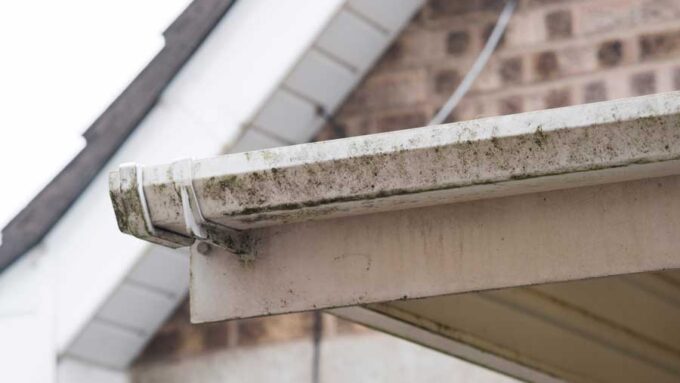 How to Prevent Moldy Gutters

How Mold Affects Your Pets

Connecting the Dots Between Mold and Your Emotional Well Being

How Serious is Your Water Damage?

Pests in Your Crawlspace

The Danger of Mold and Wood Rot After Water Damage

When It’s Safe to Return to a Flood Damaged Home