Top 10 Causes of House Fires: Poker Night At The Burns’ 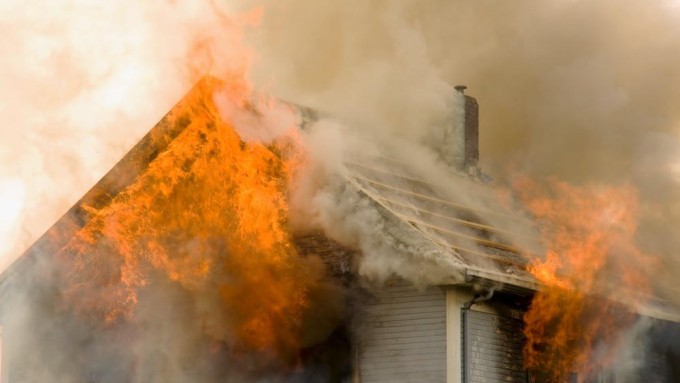 **A humorous representation of the top 10 causes of house fires**

Well, tonight is Poker Night. Poker Night is a bit of a ritual for me and my buddies. Once a month, on a Saturday night, we all get together. We take turns hosting, and this Saturday night means that we converge over at Billy Burns’ house. That is if he hasn’t managed to burn it down yet. You see, he’s not the most careful guy in the world.

Surely, we’ve all had that one friend who has cheated fate. Well, Billy Burns has constantly cheated fate because he and his family pay no attention to fire safety rules. In fact, they absolutely stomp all over fire safety guidelines. I’ll point out a few house fire causes as I try to enjoy Poker Night at the Burns’.

Using a charcoal grill indoors - We arrive right around 8:00, to the sight of Billy trying to start his charcoal grill; in his garage; with A LOT of lighter fluid. The ensuing fireball scorches the garage ceiling, but amazingly, doesn’t start a fire. We shake our heads in wonder. Feeling more than a little light-headed (carbon monoxide can do that to you), we proceed into the house.

Power cords and unattended cooking - Billy’s garage door opens into his family room. After walking across a rug that covers a couple of overloaded extension cords, we walk into the dimly lit kitchen to store our beer in the refrigerator. Apparently, Billy wanted to wow his poker buddies with an extravagant spread of food, because he is cooking, correction, burning, hamburgers on his unattended stove. As we open the fridge, the hamburger grease in the pan catches fire. Luckily, there is a lid for the fry pan in the sink. Someone quickly sets the lid on the burning fry pan and the fire dies out. Now we’re really getting nervous.

Kids playing with lighters and smoking in bed - Eventually, things calm down, beer flows, and we get down to some serious poker. Of course, when beer flows, bathroom breaks ensue. When it was my turn to make a bathroom run, up the hall I went. The first thing I happened to see was in the living room. Billy’s two little kids were sitting around the coffee table, lighting little pieces of paper on fire, and laughing hysterically. Shaking my head, I moved up the hall towards the bathroom. In one of the bedrooms I could see Mrs. Burns, sitting on her bed (about to doze off), watching TV, and smoking a cigarette.

Overloaded electrical circuits - Finally, I made it to the bathroom, amazed that I made it that far. I flipped on the light, and was greeted by a shower of sparks from the outlet above the sink. They must have had five or six different things plugged into that one socket with a multi-outlet converter. Then the lights went out completely. Then I smelled smoke. It wasn’t charcoaled hamburger smoke either.

We didn’t even have time to grab the beer from the refrigerator. At least everyone managed to escape the fire. Not much was left by the time the fire department put out the flames. Poor Billy, his wife, and kids, all huddled together on the sidewalk looking at the charred remains of their house. In the quiet I heard Billy mumble, “I can’t believe our house burned down.”

I guess Poker Night won’t be at the Burns’ house for a while. 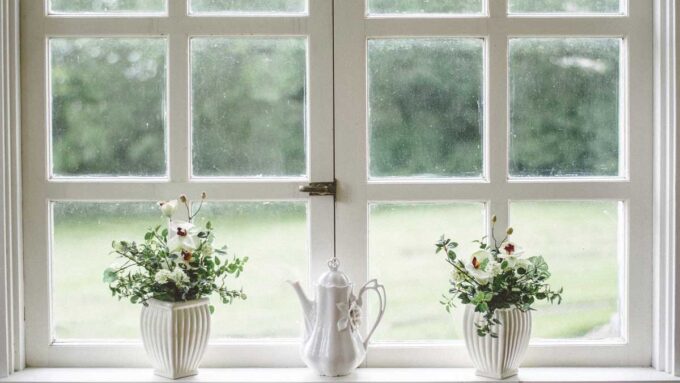 Is It Safe to Use Bleach to Clean Mold?

How Fast Does Mold Grow?

Is Buying a Home with Water Damage a Deal Breaker?

Secrets to Removing and Controlling Odor After a Sewer Backup