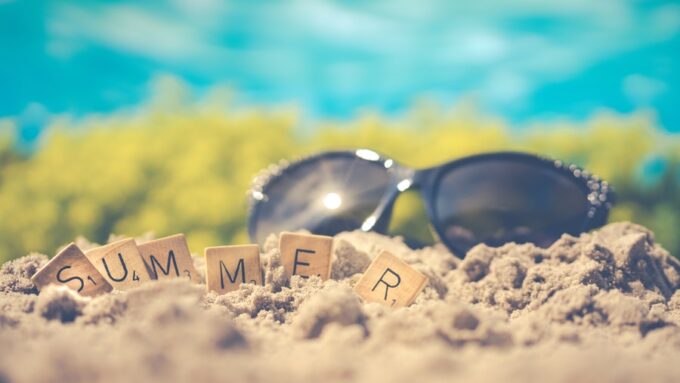 During the warmer months of the year, many don’t often think about their pipes. However, this is a huge mistake. This post will explain why and how you can keep them in good condition during hot weather.

Can Pipes Burst During the Spring and Summer?

Yes, pipes can burst during these seasons. Any time they come into contact with an extreme temperature, they’ll become overwhelmed. This can create pressure in the tubes which can lead to leaks and eventually cause them to explode. During these seasons, water is also in high demand. The constant use can tire the pipes which could start to wear them down.

How to Protect Pipes

To guard your pipes you can use these tips. Do Regular Inspections: While you don’t need to constantly watch them, doing weekly checks can be useful. This can help you quickly identify potential problems and stop them from growing. Some things to look for include: If you notice any of these signs, there’s probably an issue. You’ll want to contact a professional to fix it before it spreads. Insulate Them: You’ll also want to check that the pipes are properly insulated. This helps keep them at a consistent temperature so that they aren’t overwhelmed by major fluctuations. There are plenty of ways you can insulate pipes. One is to wrap them with pipe wrap. This tape will create a strong barrier around the pipe which can also help with plugging leaks. You could also slide foam sleeves over them. This not only protects your pipes but nearby appliances that might otherwise have moisture drip into them. Monitor the Water Pressure: Observing the water pressure will ensure that the pipes aren’t broken. If there’s low water pressure, this usually points to a clog or leak. On the other hand, high water pressure is a sign of stressed pipes. You’ll want to make sure that the pressure stays around 50-60 PSI. You can invest in a water pressure monitor to put under the liquid so it can calculate this number. Many times, it can also connect to your phone so you can get instant results and alerts. Most people focus on protecting their pipes during the winter, but they also need to be safeguarded during the spring and summer. If you’re concerned about your home’s pipes or just want to make sure they’re in good condition, give RCS a call in Santa Rosa. We can inspect your living space to ensure that there aren't signs of hidden damage. 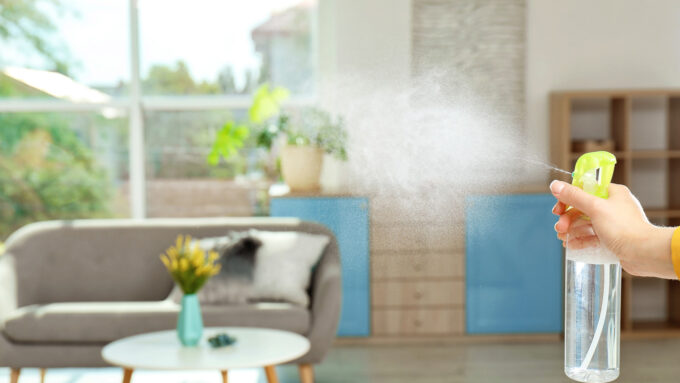 3 Tips to Keep Your Attic Spotless

How Mold Spreads in Your Home